We have been thrilled to cover some the Impact of the Covid 19 Corona Virus in Melbourne and the CBD over the past few weeks..
I have made a few trips into the CBD and surrounding areas of Melbourne to photograph the ever changing situation and especially
the lifting or easing of the restrictions that have kept all of us at home for the past few weeks.

It was surreal to walk the empty streets and areas that usually would be packed with the bustling day to life of the city, and it actually felt uncomfortable like I was in a war zone,or something like that, as on each street in the CBD were teams of Victoria Police Patrolling the area and teams of Cleaning crews, sanitizing and cleaning all the major tram stops, bus stops and rubbish bins etc and literally no other people walking around.. 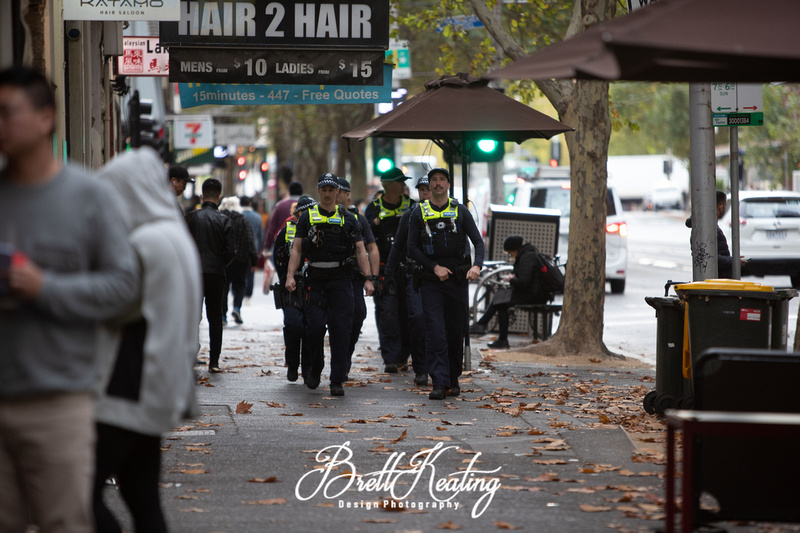 I teamed up with fellow Photographer Dave Hewison  and we covered a large portion of the CBD and surrounding areas such as Queen Victoria Market, the Melbourne Museum and Bourke street Mall, we were trying to capture the easing of restrictions in Victoria where as of Tuesday May 12 Groups of 10 People were allowed outdoors for sports and recreational activities ( while social distancing ) and Restaurants and Cafes were allowed to serve takeaway meals and coffee. 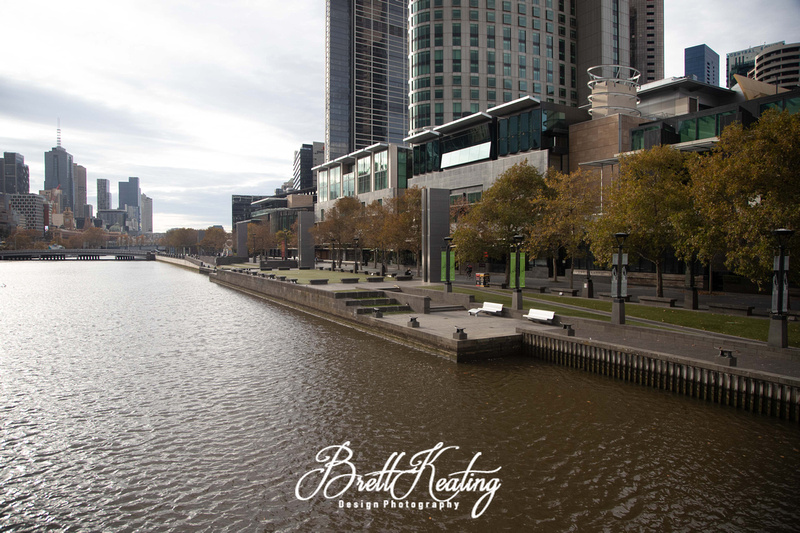 We also headed over to Queen Victoria market where the food portion of the market was open ( the meat & fruit sales ) and there
was actually a few people at the market and it was great to see that the city had not come to a complete standstill..

We are planning to head into the CBD to capture the next round of restrictions being eased on the 1st of June 2020.

Don't forget to view our gallery's from our coverage of the Pandemic.. 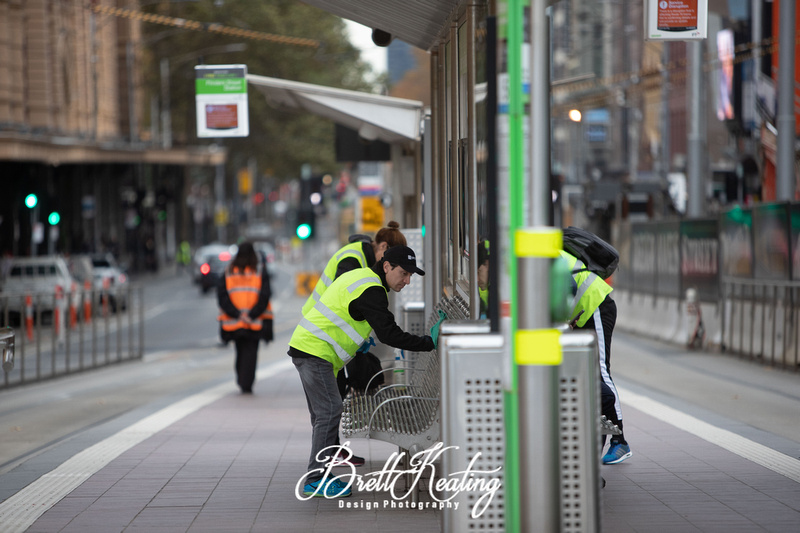 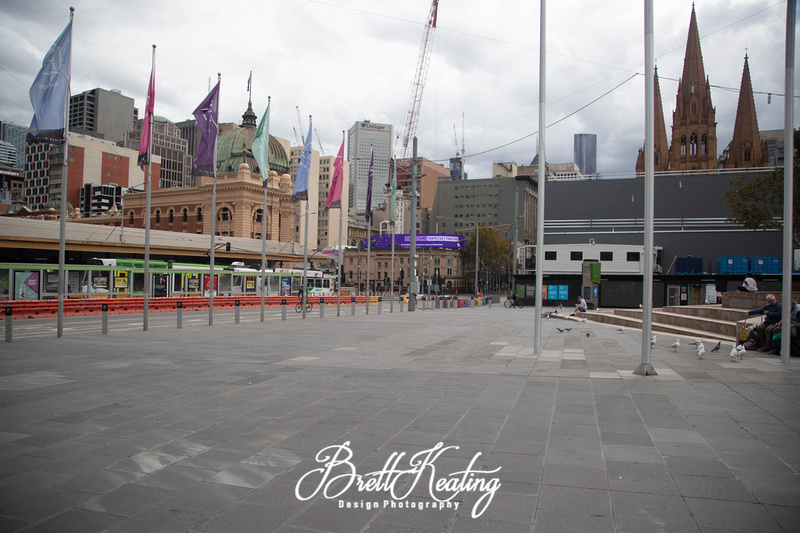 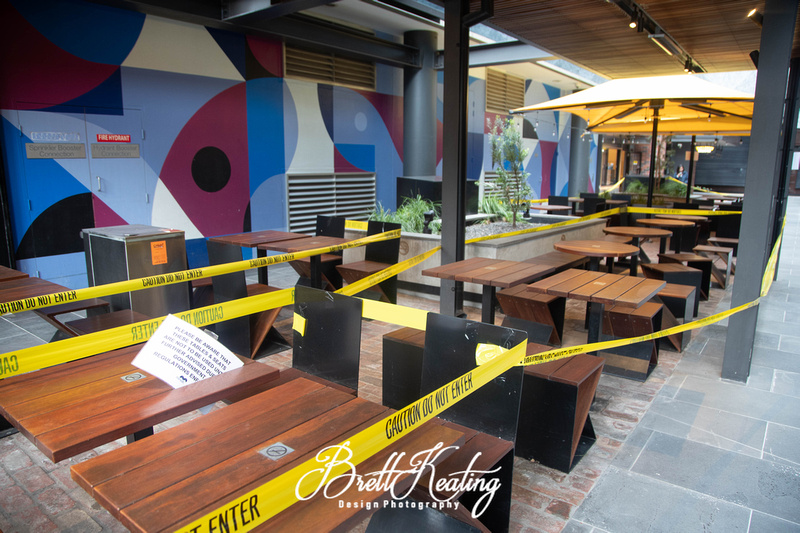 Elmer Kiehn(non-registered)
I think the recent infection of Covid 19 has had a huge impact on Melbourne. Personally I think it has affected my life by making me scared to go out and see anybody or attend school. I am kind of stuck in the house because I'm afraid that if I do leave, the virus will spread more within Australia and more people will become infected. I have hired http://www.resumehelpaustralia.com/resumes-planet-review/ for my office needs so I have no concerns related to that. So I just stay in with my family to reduce the chance of me getting infected with the virus.
MD RANJU MIA(non-registered)
Actually the article shown the real view of Australia. For COVID 19 daily life activities become change.
No comments posted.
Loading...
Subscribe
RSS
Recent Posts
COVID-19 Pandemic-Victorian Lockdowns-Timeline and Key Dates (Part 3) COVID-19 Pandemic-Victorian Lockdowns-Timeline and Key Dates (Part 2) COVID-19 Pandemic-Victorian Lockdowns-Timeline and Key Dates Australian Road National Championships-February-2021-Ballarat,Australia. BBL-10/Boxing Day Cricket Test-Australia's Summer of Cricket.. Covid 19 - Daily Life - Coverage of the Restrictions being eased in Melbourne Editorial Contributor at Speed Media WrapUp 2020 Formula One Australian Grand Prix ICC Womens T20 World Cup 2020 The Bushfire Cricket Legends Bash Charity Match
Keywords
. ."COVID-19 AUSTRALIA AUSTRALIA" bacteria Ballarat care corona coronavirus covid-19
Archive
January February March April May June July August September October November December
©designphotography 2020
User Agreement
Cancel
Continue