We have had a busy few weeks with basically going from no sport coverage for a couple of hundred days in Victoria, Australia Due to COVID-19 to covering the Boxing Day test at the MCG between the Australian Cricket team and the Indian Cricket team and the following BBL 10 ( BigBash League ) cricket games in Melbourne, which as it turns out were in a block/Hub scenario with all the games being played over a an eleven day period with my coverage consisting of seven games between the MCG and marvel Stadium..We covered the events for Speed Media and we have enjoyed good editorial news coverage through Icon Sports Wire and our partners and publications world wide and locally in Australia through Getty Images and various other news mediums. 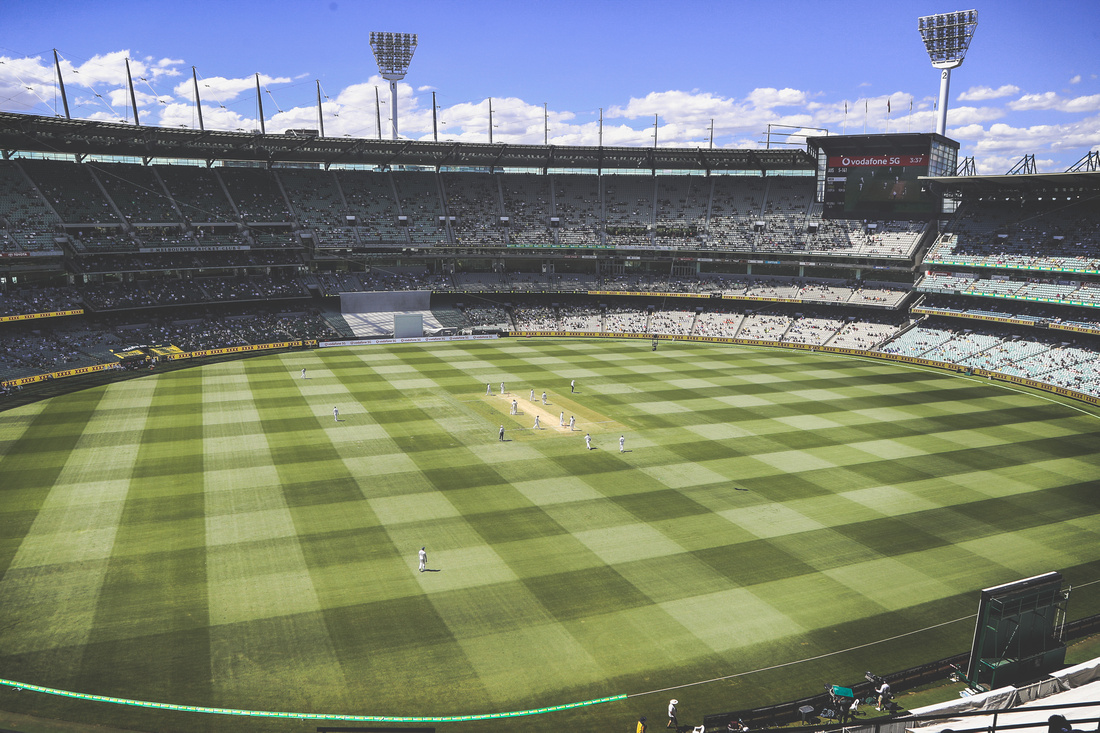 We covered the full four days of the Boxing Day test and thoroughly enjoyed it..after having being locked down for all of those months previously and it was just great to get back out into the field and get some great sporting images from such an iconic event..in the month before the lockdown i had purchased a new Camera lens, a Cannon 500mm F4 which is the standard for sports photography but didn't get to use the my setup until this event so it was a good test drive and the results came out pretty good.. 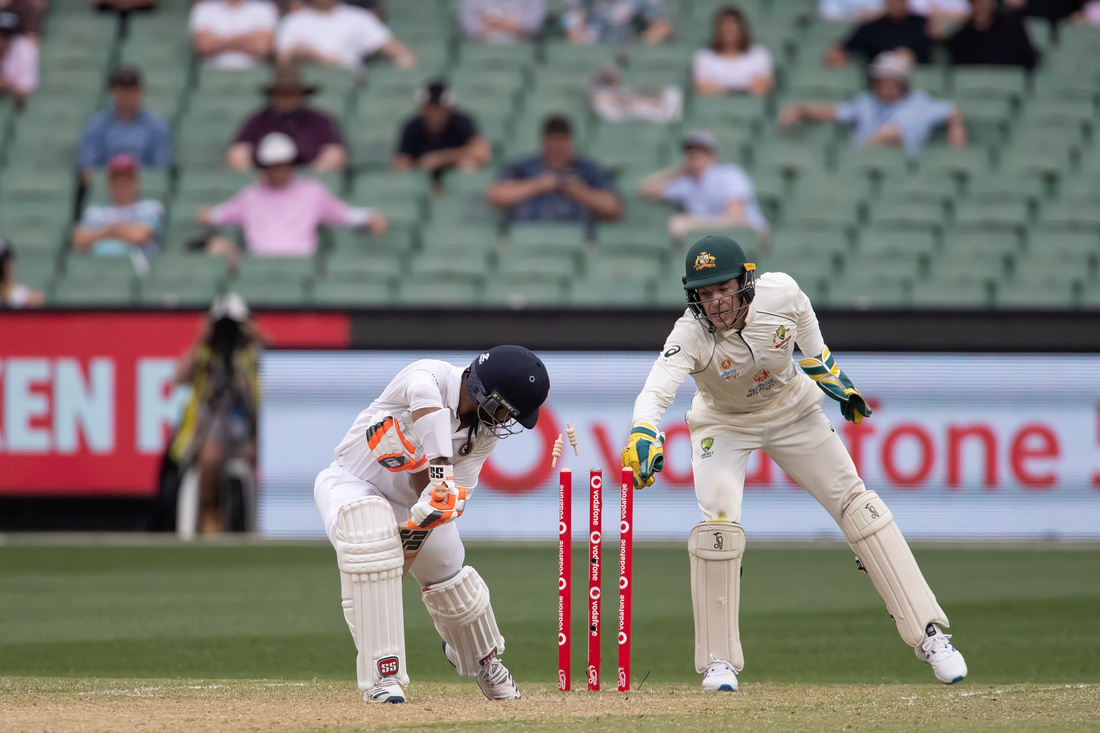 Having covered the Boxing Day test, did throw up a few issues after the event, with a patron in the crowd testing positive to COVID-19 on the second day and just happened to be in the same stand as the media facility was situated..The phone call came through from Cricket Australia a few days later and I had to partake in a COVID-19 test and a short three days of isolation until my negative test came back...but it was a wake up call for me..because the fact is, covering any events sporting or otherwise is you main income and also great experience, but you also have to be prepared for a fourteen day isolation period if there happens to be an outbreak or positive case.. just a fact of life now I suppose.. 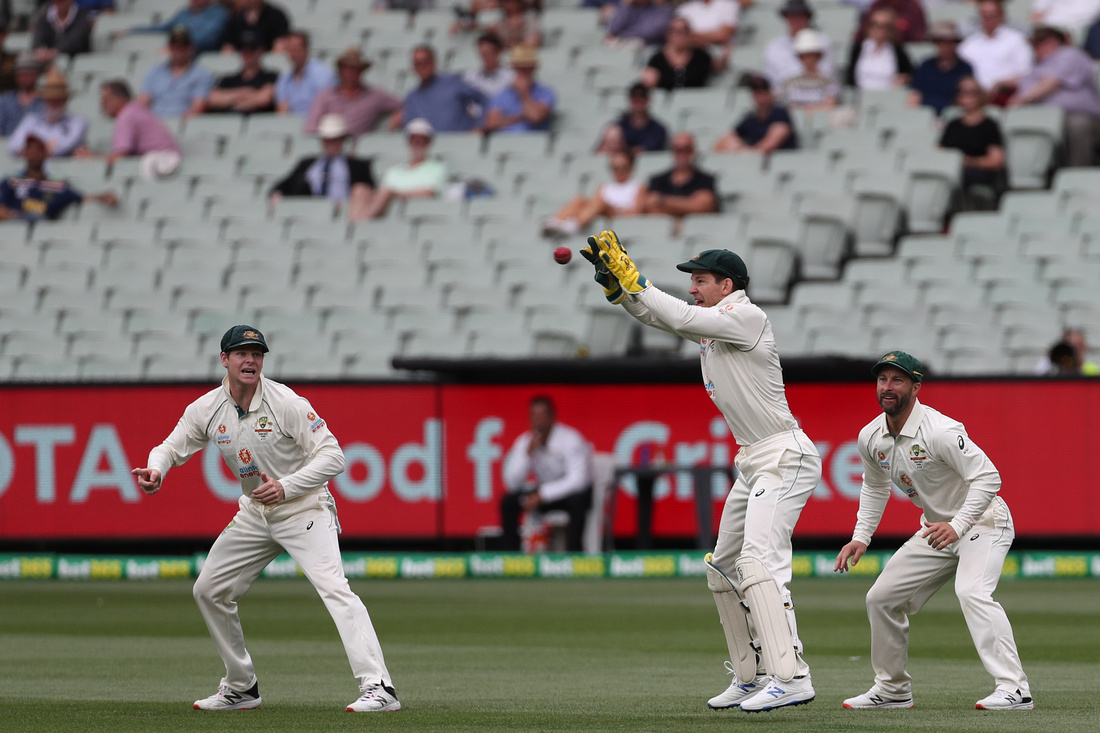 We survived the Boxing Day test and had a few days down time before heading back to Melbourne for the Big Bash BBL 10 ( BigBash League ) cricket games in Melbourne, which as it turns out were in a block/Hub scenario with all the games being played over a an eleven day period with my coverage consisting of seven games between the MCG and Marvel Stadium..it was busy period with games being played pretty much every day and on some occasions at the same time.. 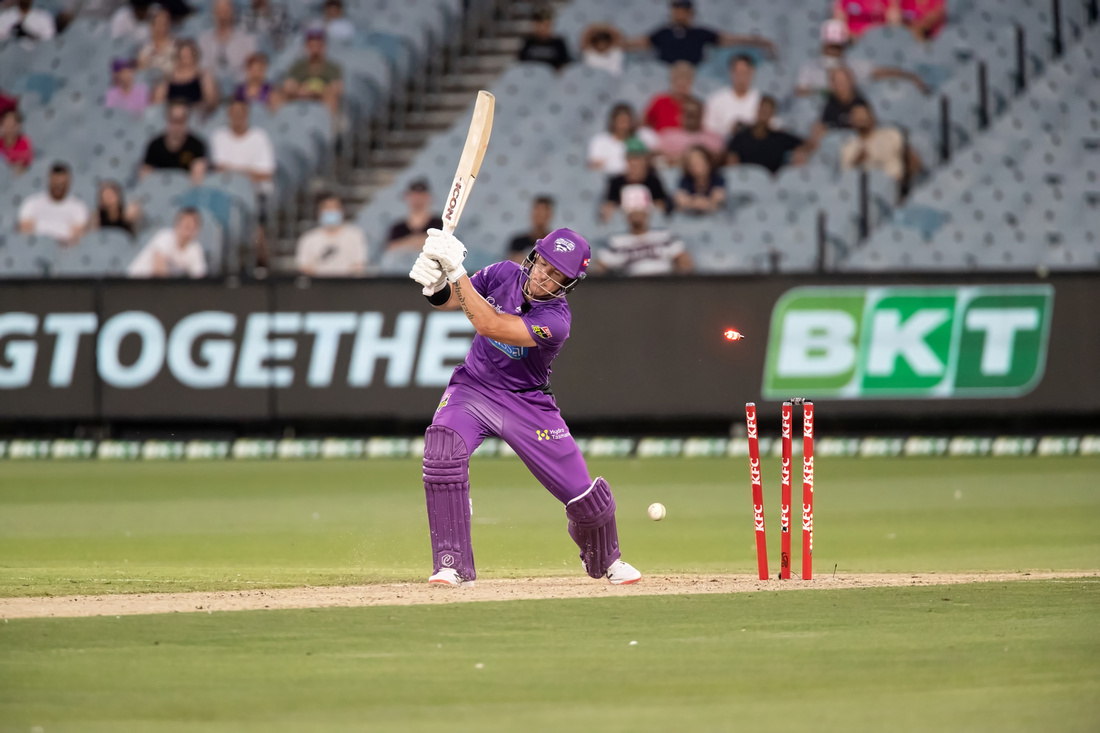 The BBL threw up some interesting conditions over the next weeks days, extreme heat, rain and cloudy low light conditions, and given most of the games were night games with low light was a learning experience, through shooting trial and error and different shooting techniques which i have learned over the years..
One of the main challenges was the crowds were capped to 12,000 patrons for each game and spread out through out the stadiums..as a sports photographer you are trying to capture the essence and excitement of the game through you images, so the crowd is a must in your images.and you have to spend the time to find the best shooting spots in order to get the best photos.. on some occasions with the shifting light you might have to move several times..and yes that means all the gear, cameras and lenses and shooting live on site so all you computer gear and laptops etc... 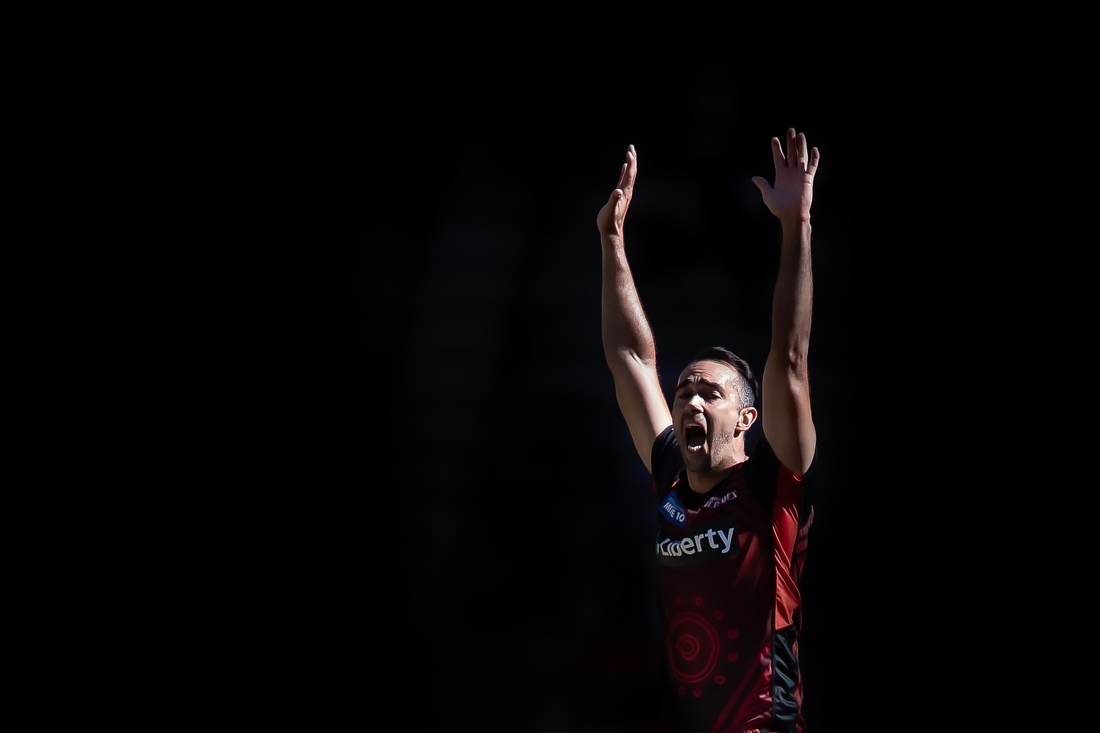 Overall it was great to dust of the cobwebs and get back out there shooting again and doing what we love to do..This year will be a very busy time with i will be covering the National Rugby League and Super Rugby in Melbourne as well as any number of sporting events and codes..
Please feel free to check out all our recent galleries and stay up to date with us through our social pages..
Cheers
Brett Keating..